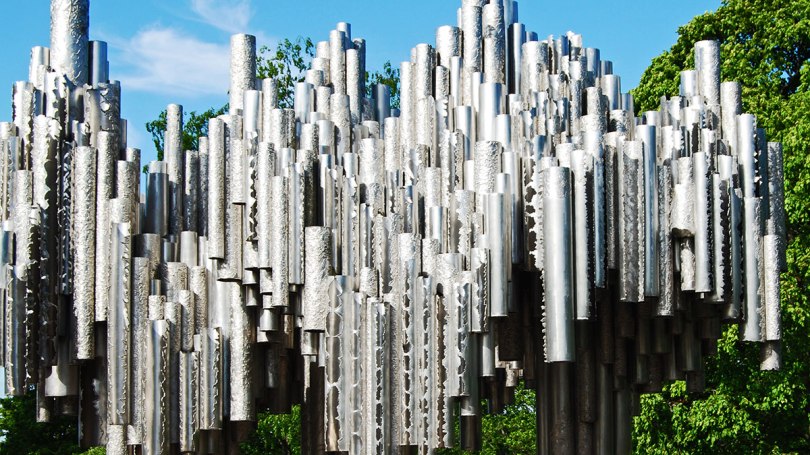 Become a Friend of FSO for £5 a month and get free entry to our future concerts.

Shot through with colourful Polish folk melodies, Lutosławski’s Concerto for Orchestra is the composer’s best-known work. Written for the Warsaw Philharmonic in 1954, this virtuosic showpiece quickly gained popularity with audiences around the world.

When Sibelius conducted the first performance of his first symphony he had already been acclaimed as a composer with such works as the Karelia Suite and Kullervo. His first symphony was greeted with enthusiasm and recognised as the work of a master. The music in this symphony has been compared to that of Tchaikovsky, with its emotional surges, the dramatic use of the brass instruments and the colourful writing in the woodwind instruments, but it also shows glimpses of the unique personal style that he would develop further in his later symphonies. 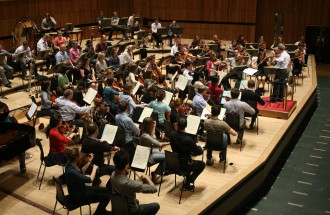 Support us while you shop